(707) 217-1030
doctor.shari@gmail.com
2015 Recipient of the Vicente E. Caballo Award for Excellence in Cognitive Therapy 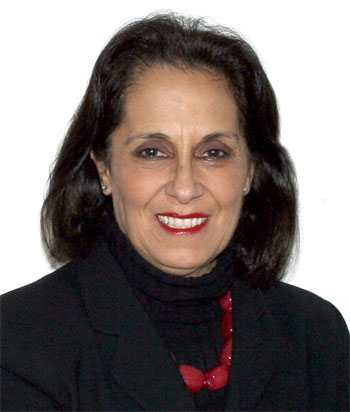 Dr. Shari Shamsavari has over 30 years of volunteer and professional experience in teaching her societal changing methods.

Doctor Shari was born in Syracuse, New York and was educated in England, Iran, and the United States. She has served on many national boards that represent her diverse volunteer interests; from establishing a runaway shelter for girls in New York City, acting as Northern California representative for the Northern California Art Therapy Association to serving as a past President of the American Association of University Women. Dr. Shari is the past President of the Child and Adolescent Health Section of the Association for Applied Psychophysiology and Biofeedback (AAPB).

Appreciation for Our Work Around the World 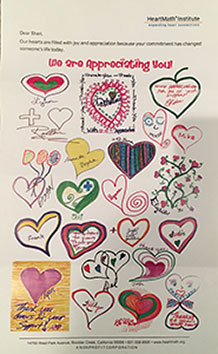 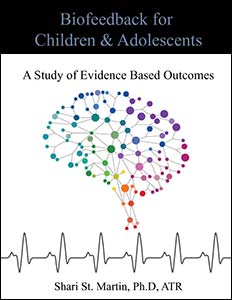 Biofeedback for Children & Adolescents – A Study of Evidence Based Outcomes 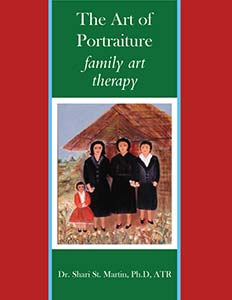